Question: In what film did Cruise make his big-screen debut?
Answer: Cruise had a small role in the 1981 romantic drama starring Brooke Shields.

Question: What was his character’s name in The Outsiders?
Answer: The 1983 film adaptation of the S.E. Hinton novel also starred Rob Lowe, Matt Dillon, Patrick Swayze, and Ralph Macchio.

Question: In one of Risky Business’s most iconic scenes, Cruise dances in his underwater to what song?
Answer: The song was performed by Bob Seeger.

Question: The actor worked with director Martin Scorsese on which of the following films?
Answer: The 1986 sequel to The Hustler (1961) also starred Paul Newman.

Question: Cruise received his first Academy Award nomination for what film?
Answer: He portrayed real-life Vietnam vet Ron Kovic, who was paralyzed during the war.

Question: Cruise played a lawyer in The Firm, which was based on a novel by what author?
Answer: The Firm was Grisham’s second novel and was on bestseller lists for more than a year.

Question: What was his character’s nickname in Top Gun?
Answer: He was an elite navy pilot. 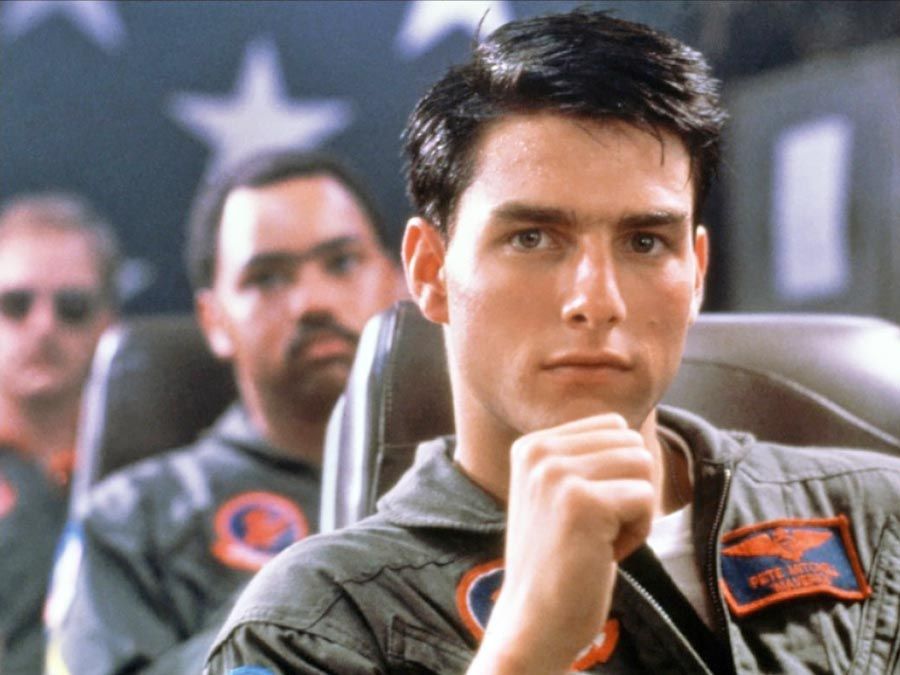 Tom Cruise has starred in dozens of movies. Have you seen all of them? Test your knowledge of this actor’s life and works with this quiz.

Society
Libya Quiz
Browse All Quizzes
Your results
Question Question {{($index + 1)}}
Your Answer:
{{vm.state.responses[$index].isCorrect ? 'Your' : ''}} Correct Answer:
Are you a quizmaster?
Share Your Score:
Facebook Twitter
Compare your score
Max Score: {{vm.maxPoints}}
New Best Score!
{{vm.state.score|number:0}}
{{vm.communityAverage|number:0}}
Your Score
Community Average
High scores
Login or Join to track your quiz stats, save your best scores, and compete with the community!
Your preference has been recorded
Check out Britannica's new site for parents!