Question: Space travel begins outside Earth’s atmosphere.
Answer: Space exploration includes any voyages outside the atmosphere of the Earth. More than 5,000 spacecraft have been launched since 1957. These include manned spacecraft, space probes, and satellites.

Question: Greenhouse gases deflect radiation.
Answer: A greenhouse gas is any gas in the atmosphere that absorbs some of the infrared radiation that naturally escapes into space from Earth’s surface and lower atmosphere.

Question: Earth is the only planet with an atmosphere.
Answer: Several planets in our solar system have atmospheres, but none would allow life as we know it. 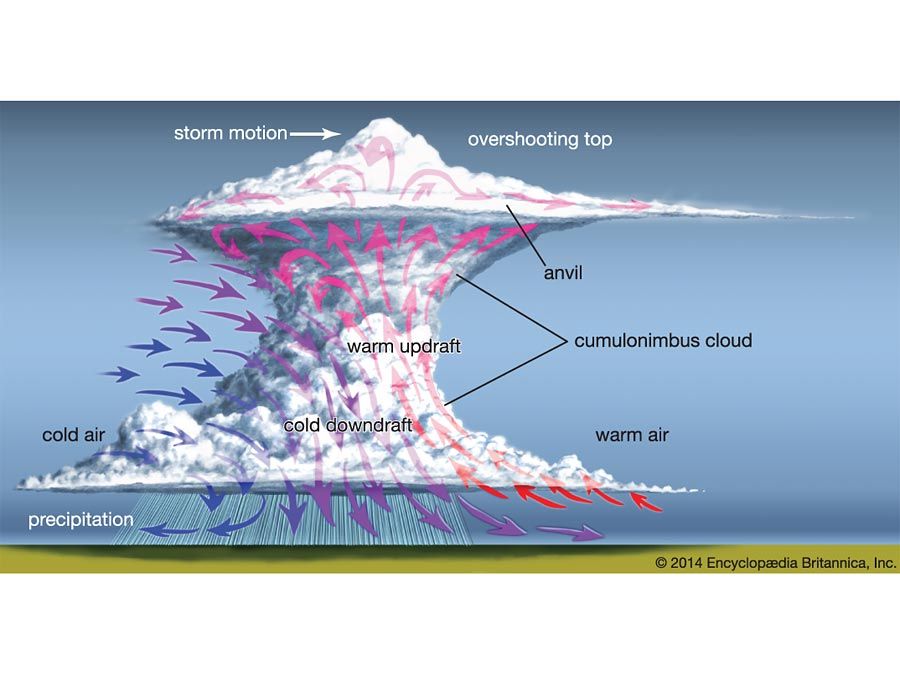 The Atmosphere: Fact or Fiction?

Is Earth the only planet with an atmosphere? From carbon dioxide to space travel, clear the air in this quiz about Earth’s atmosphere.

Technology
Technological Ingenuity
Browse All Quizzes
Your results
Question Question {{($index + 1)}}
Your Answer:
{{vm.state.responses[$index].isCorrect ? 'Your' : ''}} Correct Answer:
Are you a quizmaster?
Share Your Score:
Facebook Twitter
Compare your score
Max Score: {{vm.maxPoints}}
New Best Score!
{{vm.state.score|number:0}}
{{vm.communityAverage|number:0}}
Your Score
Community Average
High scores
Login or Join to track your quiz stats, save your best scores, and compete with the community!
Your preference has been recorded
Check out Britannica's new site for parents!