Question: Reading was once considered a form of physical exercise.
Answer: In the ancient world, all writing was intended to be read aloud, and the act of reading was considered to involve the whole body. Doctors would recommend reading for patients who needed more exercise.

Question: Stories did not exist before writing.
Answer: Stories existed long before there were books to hold them. Writing is actually a relatively young invention.

Question: Aesop, the storyteller, was a real person.
Answer: Hundreds of fables are credited to a person named Aesop, who supposedly lived in the 6th century BCE. It is now known that many of the stories are even older and that Aesop probably never existed.

Question: The Vikings were illiterate.
Answer: There are many great epics, sagas, and poems that relate the deeds of the Norse people called the Vikings. Perhaps the best known is called the Prose Edda, which is a collection of stories.

Question: The body of stories Scheherazade told is called Don Quixote.
Answer: Scheherazade is the legendary storyteller of Arabic literature. The stories she told are gathered in the Thousand and One Nights.

Question: Many European books are printed in Asia.
Answer: Many European publishers hire printers in China, India, and other Asian countries to print books. Asia has a long tradition of printing and many important printing houses.

Question: Perhaps the most important philosopher in Chinese culture is Confucius.
Answer: It is difficult to think of any other society where the influence of one person’s writings and thought has been so great and dominated for so long as has that of Confucius in China.

Question: Most people were literate in ancient times.
Answer: Literacy—the ability to read and write—did not begin to be widespread until the invention of the printing press just a few hundred years ago.

Question: The Cinderella story is quite unique to Italian folklore.
Answer: There are more than 300 Cinderella-type stories in world literature. The theme of magic sleep is also found in the folk literature of many countries. 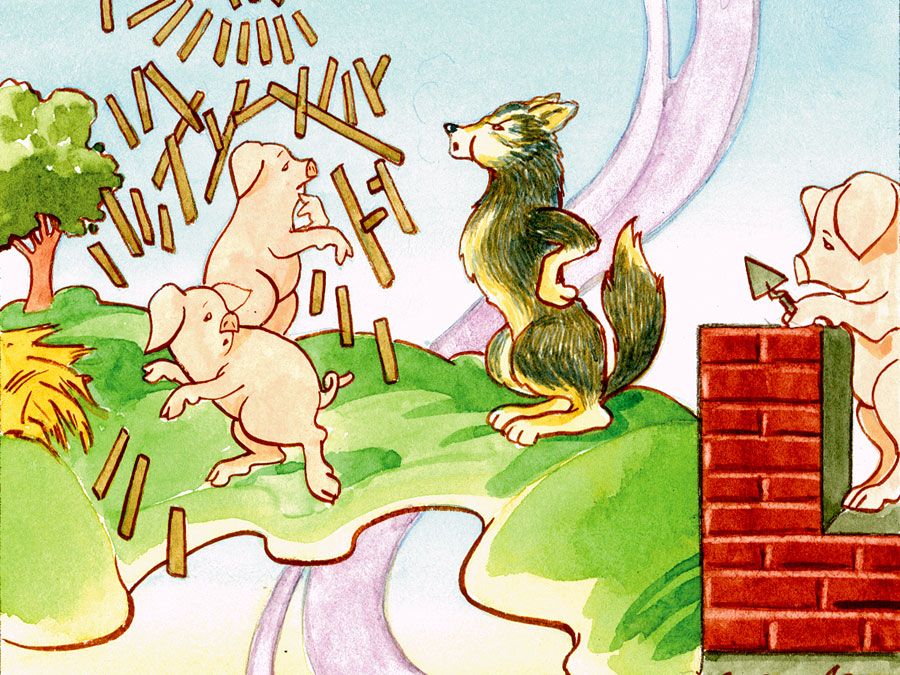 Were most people literate in ancient times? Was reading once considered a form of physical exercise? Exercise your mental muscle and test your literacy rate by sorting through Confucius, Aesop, and more in this quiz.

Technology
Electronics & Gadgets Quiz
Browse All Quizzes
Your results
Question Question {{($index + 1)}}
Your Answer:
{{vm.state.responses[$index].isCorrect ? 'Your' : ''}} Correct Answer:
Are you a quizmaster?
Share Your Score:
Facebook Twitter
Compare your score
Max Score: {{vm.maxPoints}}
New Best Score!
{{vm.state.score|number:0}}
{{vm.communityAverage|number:0}}
Your Score
Community Average
High scores
Login or Join to track your quiz stats, save your best scores, and compete with the community!
Your preference has been recorded
Step back in time with Britannica's First Edition!