Question: Who was not part of Hollywood’s "Brat Pack"?
Answer: The Brat Pack was a group of nine actors who first appeared in the early 1980s. Born in 1986, Shia LaBeouf was the star of films such as Transformers and Indiana Jones and the Kingdom of the Crystal Skull.

Question: In which film did Rex Harrison not appear?
Answer: Rex Harrison, a versatile English actor, died in 1990, 18 years before the international hit film Slumdog Millionaire was released.

Question: In The Lord of the Rings, who plays Bilbo?
Answer: The role of Bilbo Baggins, a hobbit, is played by Ian Holm. In the subsequent Hobbit films, the role is played by Martin Freeman. 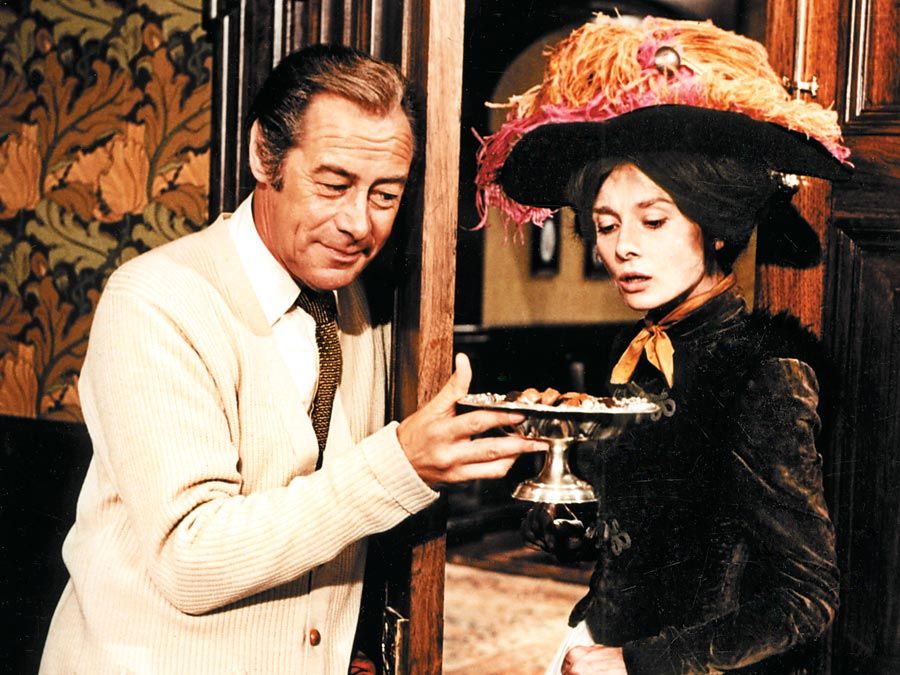 You may be familiar with the 1960s "Rat Pack," but do you know the actors who were part of Hollywood’s "Brat Pack"? From Sidney Poitier to Star Trek, pack your bags and journey to Hollywood in this study of movie stars.

Sports & Recreation
Turn Up the Heat
Browse All Quizzes
Your results
Question Question {{($index + 1)}}
Your Answer:
{{vm.state.responses[$index].isCorrect ? 'Your' : ''}} Correct Answer:
Are you a quizmaster?
Share Your Score:
Facebook Twitter
Compare your score
Max Score: {{vm.maxPoints}}
New Best Score!
{{vm.state.score|number:0}}
{{vm.communityAverage|number:0}}
Your Score
Community Average
High scores
Login or Join to track your quiz stats, save your best scores, and compete with the community!
Your preference has been recorded
Check out Britannica's new site for parents!