Question: What British rock band pioneered the use of the light show?
Answer: A "psychedelic" rock band, Pink Floyd began to use light shows in its act in 1967. Today the lights include laser beams.

Question: What was the world’s first "rock opera"?
Answer: Tommy, by The Who, was released in 1969. Hair was a rock musical, but did not style itself as a "rock opera."

Question: What was the first rock song to become famous around the world?
Answer: Country artist Bill Haley and his band the Comets had an international hit in 1955 with their rock song "Rock Around the Clock." Elvis Presley and other rock artists soon followed.

Question: What is the fundamental rhythmic characteristic of rock ’n’ roll?
Answer: Rock songs usually put a heavy accent on beats two and four, typically on the drummer’s snare drum.

Question: What are the instruments in a classic three-piece rock band?
Answer: The guitar voices chords, the bass plays low notes that propel a song’s chord progression, and the drums provide rhythm. 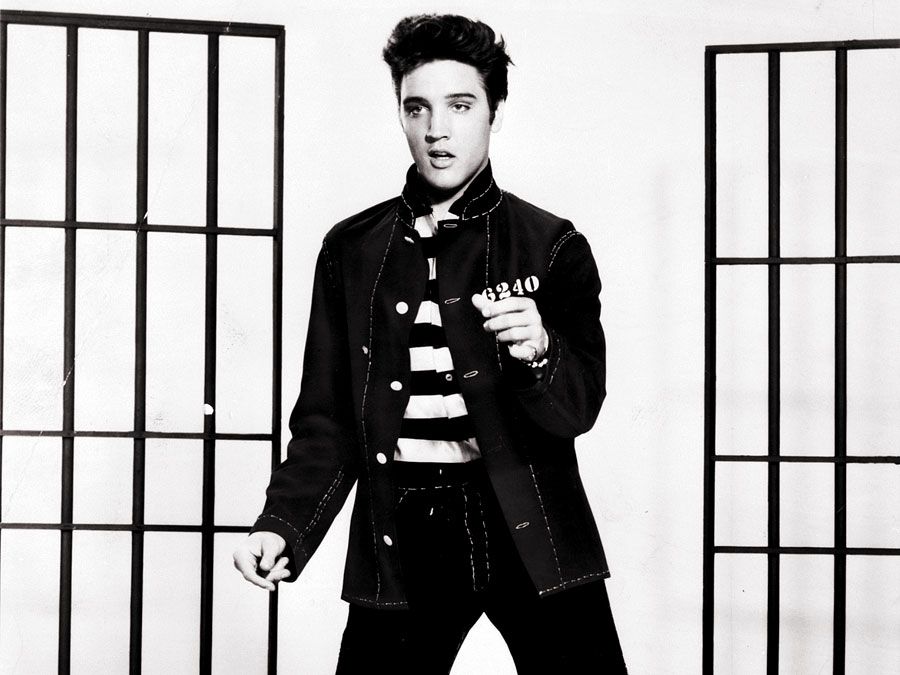 You may be familiar with Elvis Presley and Buddy Holly, but how familiar are you with the first rock opera? Sift through this quiz and expand your knowledge of all things rock and roll.

Arts & Culture
This or That? Painter vs. Architect

Technology
Technological Ingenuity
Browse All Quizzes
Your results
Question Question {{($index + 1)}}
Your Answer:
{{vm.state.responses[$index].isCorrect ? 'Your' : ''}} Correct Answer:
Are you a quizmaster?
Share Your Score:
Facebook Twitter
Compare your score
Max Score: {{vm.maxPoints}}
New Best Score!
{{vm.state.score|number:0}}
{{vm.communityAverage|number:0}}
Your Score
Community Average
High scores
Login or Join to track your quiz stats, save your best scores, and compete with the community!
Your preference has been recorded
Check out Britannica's new site for parents!