Question: Patients with schizophrenia will most likely display ____ in their brains.
Answer: After comparing typical brains with those affected by schizophrenia, scientists found that fluid-filled sacs, called ventricles, had expanded. Whether this is a cause or a symptom of schizophrenia is still undetermined.

Question: Who is known as the father of classical conditioning?
Answer: Ivan Pavlov introduced the concept of classical conditioning (behavior modification based on creating a relationship between stimuli) with his salivating dog experiment. Pavlov would ring a bell and then give the dogs meat. After repeating it enough, the dogs would begin to salivate at the sound of the bell, before any meat was presented.

Question: Which animals were primarily used in B.F. Skinner’s “Skinner Boxes” of operant conditioning?
Answer: Skinner used these boxes to condition rats and sometimes pigeons. In the boxes, the animal would have to push some sort of lever or switch so as to receive an award or avoid a punishment.

Question: According to Freud, which inner force contains the libido?
Answer: The id is responsible for driving animalistic desires, specifically those related to sex and aggression. It contains the libido, which is the primary source of instinctual desires.

Question: Which of these might be prescribed to a patient who has been diagnosed with major depressive disorder?
Answer: SSRI stands for selective serotonin reuptake inhibitor. These medications prevent the reuptake of serotonin, which forces the hormone to remain in the synapse longer and have a positive effect on the patient’s mood.

Question: What is the name of the book that holds the diagnosis criteria and overview of all documented psychological disorders?
Answer: This book is referred to as the DSM. As of 2017 it is in its fifth edition and has more than 900 pages of detailed diagnosis criteria for psychiatrists and psychologists across the globe.

Question: In Maslow’s hierarchy of needs, which needs are considered the most primary?
Answer: These include breathing, food, water, sex, sleep, and homeostasis. Maslow argued that these needs must be fulfilled before other needs. 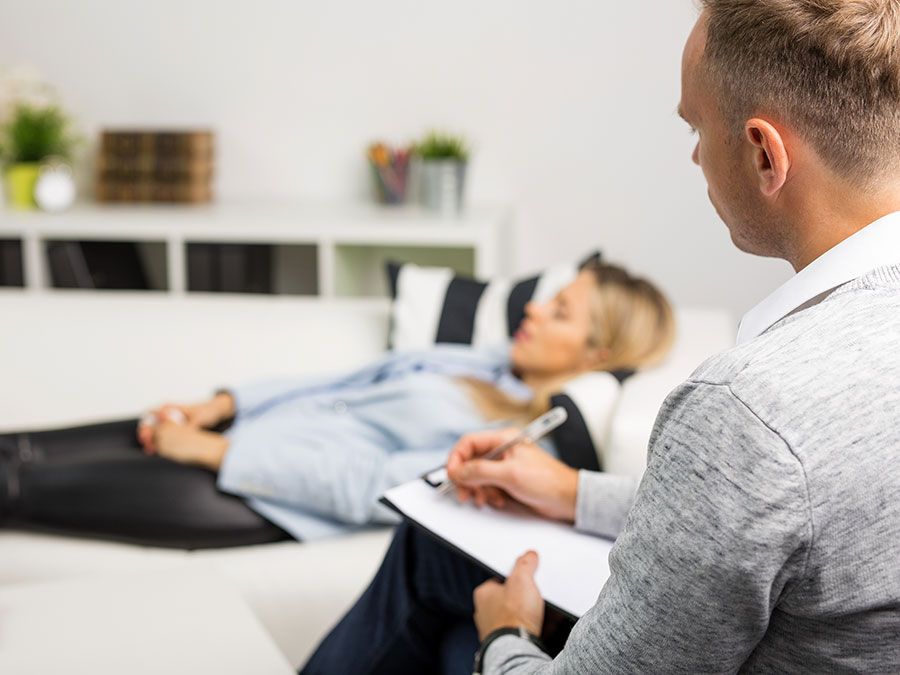 Think you know your Freud, Pavlov, and Skinner? Test your knowledge of psychology with this Psychology 101 quiz!

Technology
Can You Hear Me Now?
Browse All Quizzes
Your results
Question Question {{($index + 1)}}
Your Answer:
{{vm.state.responses[$index].isCorrect ? 'Your' : ''}} Correct Answer:
Are you a quizmaster?
Share Your Score:
Facebook Twitter
Compare your score
Max Score: {{vm.maxPoints}}
New Best Score!
{{vm.state.score|number:0}}
{{vm.communityAverage|number:0}}
Your Score
Community Average
High scores
Login or Join to track your quiz stats, save your best scores, and compete with the community!
Your preference has been recorded
Check out Britannica's new site for parents!