Question: Which of these singer-songwriters sang about the bayous of the Mississippi River?
Answer: John Fogerty, born in California, was the songwriter and lead singer for Creedence Clearwater Revival. Many of his songs are about "bayou country."

Question: Which one of these musicians is of Indian parentage?
Answer: Freddy Mercury, of the renowned rock band Queen, was born Farrokh Bomi Bulsara. His parents, from India, lived in Zanzibar.

Question: What was Elton John’s first hit single?
Answer: Released in 1970, Elton John’s "Your Song" was his first composition to become a top-ten hit.

Question: Which of these musicians was connected to the afrobeat genre?
Answer: Nigerian artist Fela Kuti was one of the creators of afrobeat, a genre combining American and Yoruban musical styles. His music was influenced by the highly political atmosphere of the 1960s and ’70s.

Question: Which of these was an early hit for Jerry Lee Lewis?
Answer: Jerry Lee Lewis’s 1957 singles "Whole Lotta Shakin’ Goin’ On" and "Great Balls of Fire" established him as a star.

Question: Which blue-eyed 1940s crooner had hits with "I’ll Never Smile Again" and "This Love of Mine"?
Answer: Frank Sinatra, later known as "Old Blue Eyes," scored his first big hits in the 1940s and would enjoy stardom for the next half-century.

Question: Edith Piaf was a singer from what country?
Answer: Edith Piaf, born in 1915 and raised in disreputable surroundings, has become one of the great cultural icons of France. Her songs, such as "La vie en rose" and "La Foule," are still well-loved. 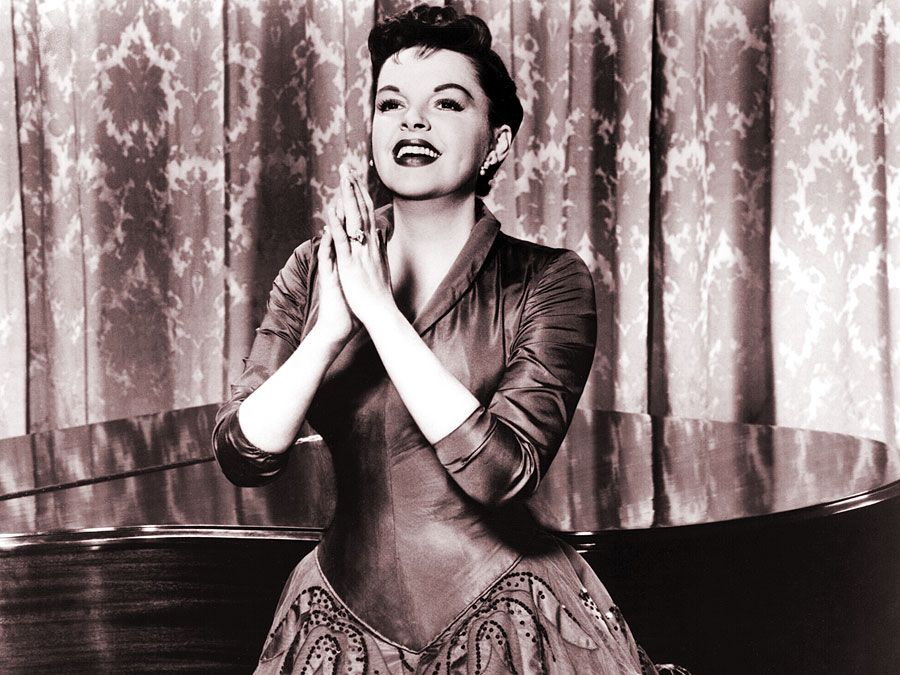 What blue-eyed 1940s crooner had hits with "I’ll Never Smile Again" and "This Love of Mine"? Whether you stomp your feet or prefer to snap your fingers, get your groove on in this eclectic study of music.

Philosophy & Religion
A Study of Religion: Fact or Fiction?

Health & Medicine
Diabetes, Malaria, Arthritis: Fact or Fiction?
Browse All Quizzes
Your results
Question Question {{($index + 1)}}
Your Answer:
{{vm.state.responses[$index].isCorrect ? 'Your' : ''}} Correct Answer:
Are you a quizmaster?
Share Your Score:
Facebook Twitter
Compare your score
Max Score: {{vm.maxPoints}}
New Best Score!
{{vm.state.score|number:0}}
{{vm.communityAverage|number:0}}
Your Score
Community Average
High scores
Login or Join to track your quiz stats, save your best scores, and compete with the community!
Your preference has been recorded
Check out Britannica's new site for parents!