Question: What does the “SIM” in SIM card stand for?
Answer: SIM stands for Subscriber Identity Module. A SIM card contains a key that identifies a user’s mobile phone with a specific carrier subscription and account.

Question: Which manufacturing company produced the first camera phone, called the J-Phone, that could send photos over a cellular network?
Answer: Sharp, an electronics manufacturer, was the first company to produce a camera phone with the capability to send photos electronically. The phone was equipped with a 0.1-megapixel camera.

Question: The biggest difference between 3G and 2G mobile-data-transfer technology is the use of packet switching over circuit switching.
Answer: Packet switching in 3G cellular technology allows data to be transferred between two locations in a network in separate small packets that are reassembled when they reach their destination. 2G circuit switching requires an established connection before data can be transferred between two locations.

Question: What does VoIP stand for?
Answer: VoIP stands for Voice over Internet Protocol, the system guidelines for voice communication over the Internet and similar networks that use Internet protocols. 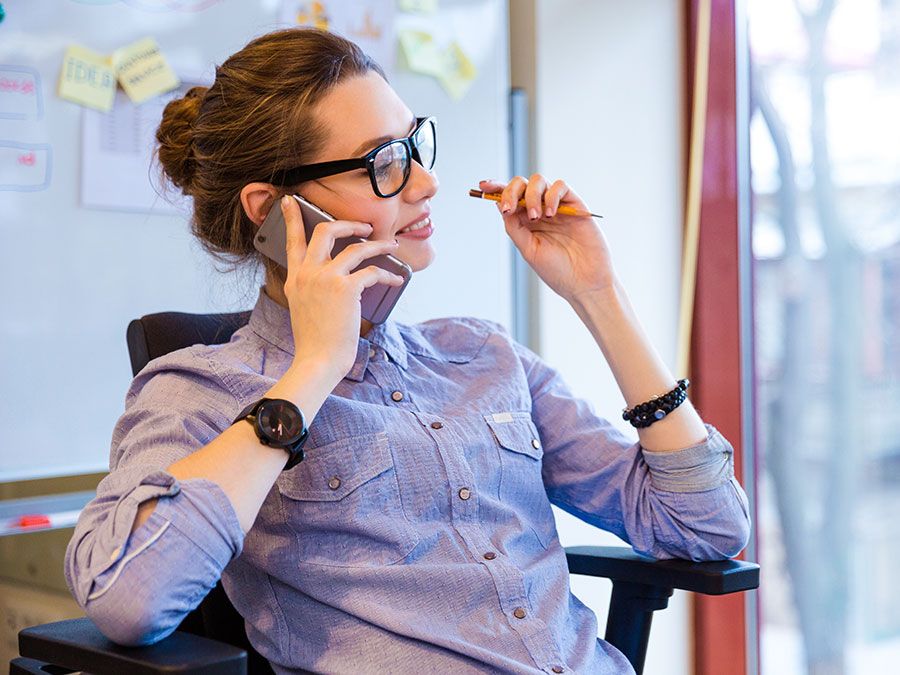 Hello? Can you hear me now? Test your knowledge of on-the-go communication with this mobile phones quiz!

Animals
This or That? Warm-blooded vs. Cold-blooded

Society
Halloween
Browse All Quizzes
Your results
Question Question {{($index + 1)}}
Your Answer:
{{vm.state.responses[$index].isCorrect ? 'Your' : ''}} Correct Answer:
Are you a quizmaster?
Share Your Score:
Facebook Twitter
Compare your score
Max Score: {{vm.maxPoints}}
New Best Score!
{{vm.state.score|number:0}}
{{vm.communityAverage|number:0}}
Your Score
Community Average
High scores
Login or Join to track your quiz stats, save your best scores, and compete with the community!
Your preference has been recorded
Step back in time with Britannica's First Edition!