Question: From what language do French and Spanish come?
Answer: French, Spanish, and other languages developed from Latin during the Middle Ages.

Question: Which of these is not a Romance language?
Answer: French, Italian, Portuguese, Romanian, and Spanish are called Romance languages. They are all derived from Latin. Russian is a Slavic language.

Question: Which of these words does not come from the Aztec language?
Answer: Many Aztec words, such as chocolate, tomato, ocelot, coyote, and avocado, have become part of the English language. Potato, however, is from the Carib language.

Question: What language does a Cajun speak?
Answer: A Cajun is a French-speaking American, originally from Canada. Most Cajuns live in Mississippi, Louisiana, and Texas.

Question: What is the language spoken in Bhutan called?
Answer: Dzongkha, or Bhutanese, is spoken by about 130,000 people in Bhutan, Nepal, and India.

Question: Which of these languages is not widely spoken in China?
Answer: Navajo is a language spoken by an American Indian people of the U.S. Southwest.

Question: How many languages did the Indians of pre-Columbian South America speak?
Answer: South American Indians spoke more than 500 languages, and the peoples of Middle America had at least an additional 80 languages. 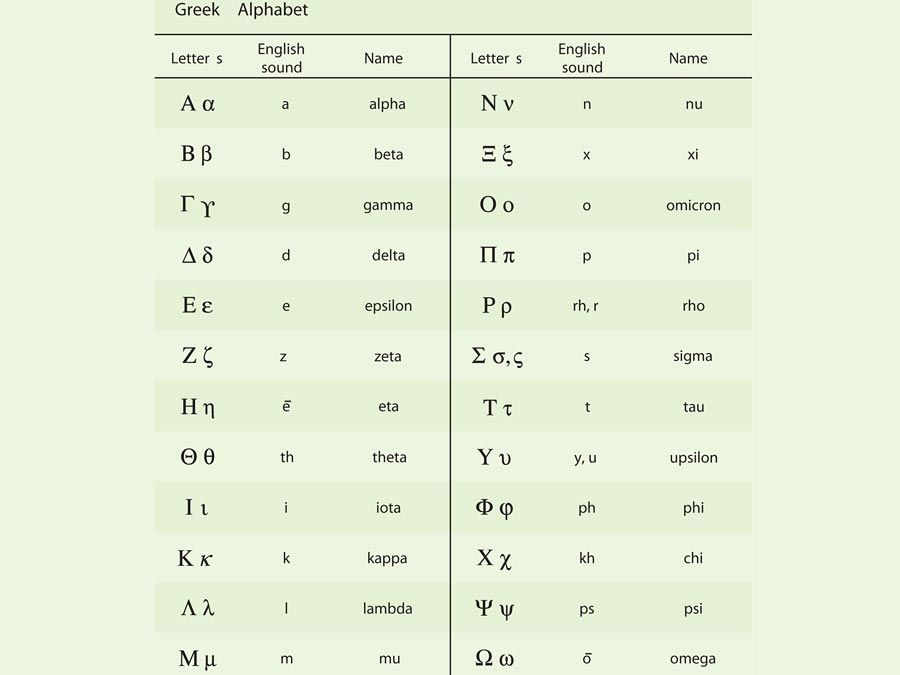 Languages of the World

What is the last letter of the Greek alphabet? From which language does the motto of the United States come? Dot your I’s and cross your T’s in this study of world languages.

Visual Arts
Which Came First: Art Edition
Browse All Quizzes
Your results
Question Question {{($index + 1)}}
Your Answer:
{{vm.state.responses[$index].isCorrect ? 'Your' : ''}} Correct Answer:
Are you a quizmaster?
Share Your Score:
Facebook Twitter
Compare your score
Max Score: {{vm.maxPoints}}
New Best Score!
{{vm.state.score|number:0}}
{{vm.communityAverage|number:0}}
Your Score
Community Average
High scores
Login or Join to track your quiz stats, save your best scores, and compete with the community!
Your preference has been recorded
Check out Britannica's new site for parents!