Question: The world’s oldest university is in:
Answer: The oldest degree-granting university in the world is the University of Bologna, in Italy. It was founded in 1088.

Question: Which of these former English colonies does not have a Parliament?
Answer: Australia, Canada, India, and New Zealand are among the former British colonies that have parliaments. The United States has a Congress.

Question: Where is the Alhambra?
Answer: The Alhambra is a Moorish palace built in Granada, in southern Spain.

Question: Where did the first Montessori school begin?
Answer: Maria Montessori, an educational pioneer, founded her first school in Italy in 1906. 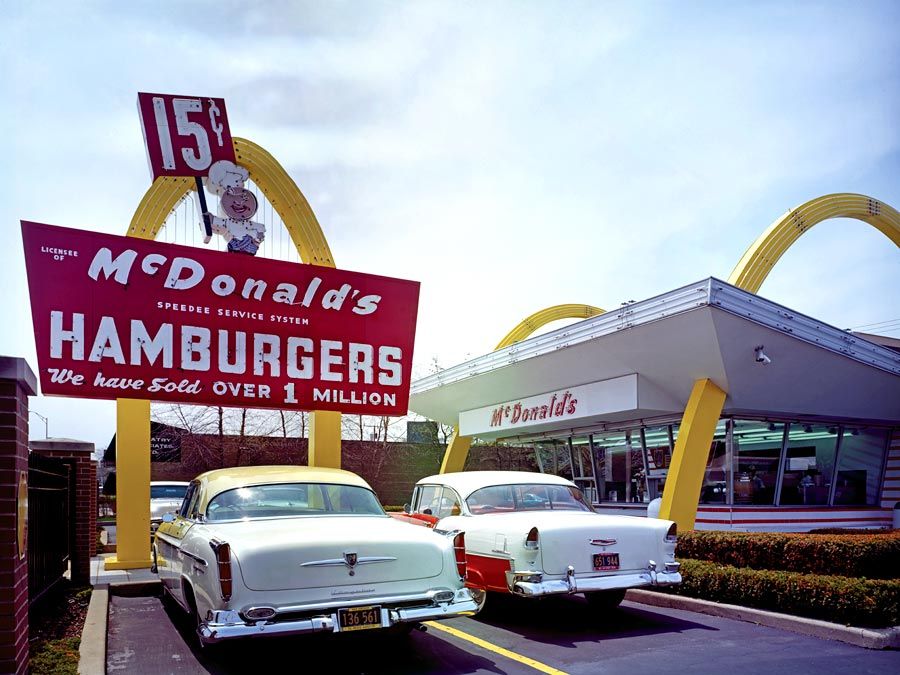 Journey Around the World

Although its golden arches attest to serving over one billion customers worldwide, do you know where the first McDonald’s restaurant was located? Grab ahold of various geographic facts—not Big Macs—in this quiz.

Society
Structures of Government: Fact or Fiction?
Browse All Quizzes
Your results
Question Question {{($index + 1)}}
Your Answer:
{{vm.state.responses[$index].isCorrect ? 'Your' : ''}} Correct Answer:
Are you a quizmaster?
Share Your Score:
Facebook Twitter
Compare your score
Max Score: {{vm.maxPoints}}
New Best Score!
{{vm.state.score|number:0}}
{{vm.communityAverage|number:0}}
Your Score
Community Average
High scores
Login or Join to track your quiz stats, save your best scores, and compete with the community!
Your preference has been recorded
Check out Britannica's new site for parents!