Question: The primary precursor network to the internet was called ARPANET.
Answer: ARPANET, set up in 1969, was one of the first general-purpose computer networks. It connected time-sharing computers at government-supported research sites, principally universities in the United States.

Question: The first email sent in 1971 contained the words to a poem by Robert Frost.
Answer: Ray Tomlinson sent the first email ever to himself, and he said it was something forgettable like "QWERTYUIOP."

Question: CERN, the European Organization for Nuclear Research, created the first website ever.
Answer: The first website at CERN—and in the world—was dedicated to the World Wide Web project, and in 1993 CERN put the software for the same in the public domain.

Question: "Spam" email only originated in the early 2000s.
Answer: The first spam email was sent out as early as 1978. Gary Thuerk sent out an unsolicited advertisement to 378 recipients on the ARPANET network.

Question: Amazon, one of the largest online retailers on the planet, opened for business in 1995.
Answer: Jeff Bezos, founder of Amazon, opened Amazon for business in July 1995. At the time, the only products sold were books.

Question: The first message sent over ARPANET was just two letters long.
Answer: Leonard Kleinrock and Charley Klein sent the first ARPANET message on October 29, 1969. They wanted to send "login," but the connection crashed after the "o." 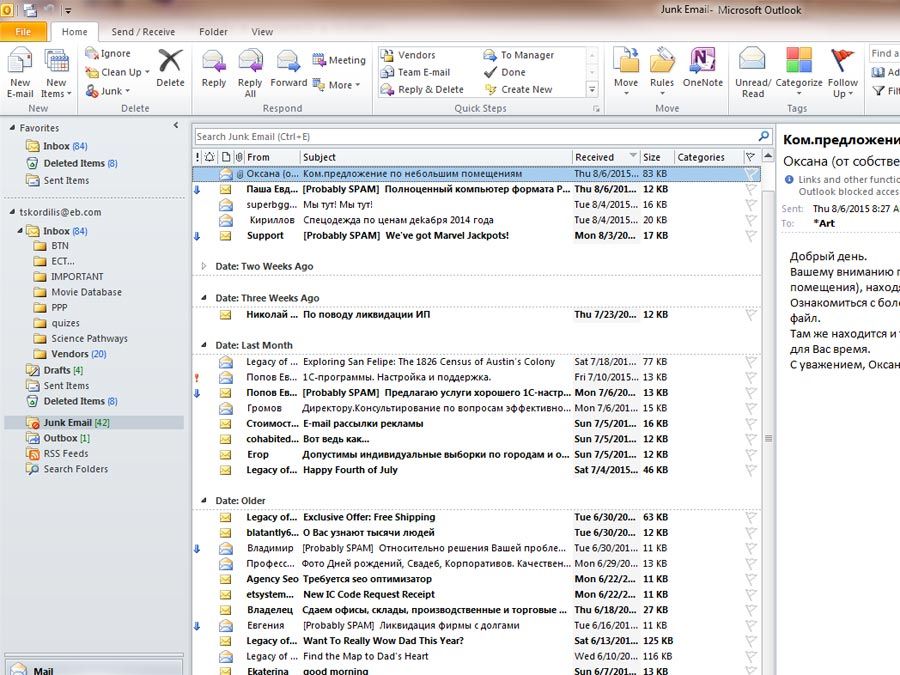 You may fancy yourself a denizen of the internet, but how much do you know about its history? Test your knowledge with this quiz.

Society
A Study of Greek and Roman Mythology
Browse All Quizzes
Your results
Question Question {{($index + 1)}}
Your Answer:
{{vm.state.responses[$index].isCorrect ? 'Your' : ''}} Correct Answer:
Are you a quizmaster?
Share Your Score:
Facebook Twitter
Compare your score
Max Score: {{vm.maxPoints}}
New Best Score!
{{vm.state.score|number:0}}
{{vm.communityAverage|number:0}}
Your Score
Community Average
High scores
Login or Join to track your quiz stats, save your best scores, and compete with the community!
Your preference has been recorded
Check out Britannica's new site for parents!