Question: Which boxer proclaimed, "I am the greatest"?
Answer: Muhammad Ali, a poet and showman as well as fighter, proclaimed that he was the greatest boxer the world had ever seen.

Question: Who was the first sports millionaire?
Answer: Crescens, an African charioteer who worked in Rome, earned the equivalent of nearly $2 million in 124 CE. Sadly, he died soon after.

Question: In what sport did Dan Gable win all but six competitions?
Answer: American athlete Dan Gable won 293 out of 299 amateur competitions, including a gold medal in the 1972 Olympics.

Question: Which of these is a noted swimmer?
Answer: Hayley McGregory was an Olympic swimmer. She was born in Britain but competed on the U.S. Olympic Team in 2008, breaking a world record in the 100-meter backstroke trials.

Question: What is Roger Bannister famous for?
Answer: The first athlete to run the mile in less than four minutes was a young English medical student, Roger Bannister.

Question: From which country does Tour de France-winning bicyclist Lance Armstrong come?
Answer: Lance Armstrong was an American bicycle racer. He was born in Texas in 1971. 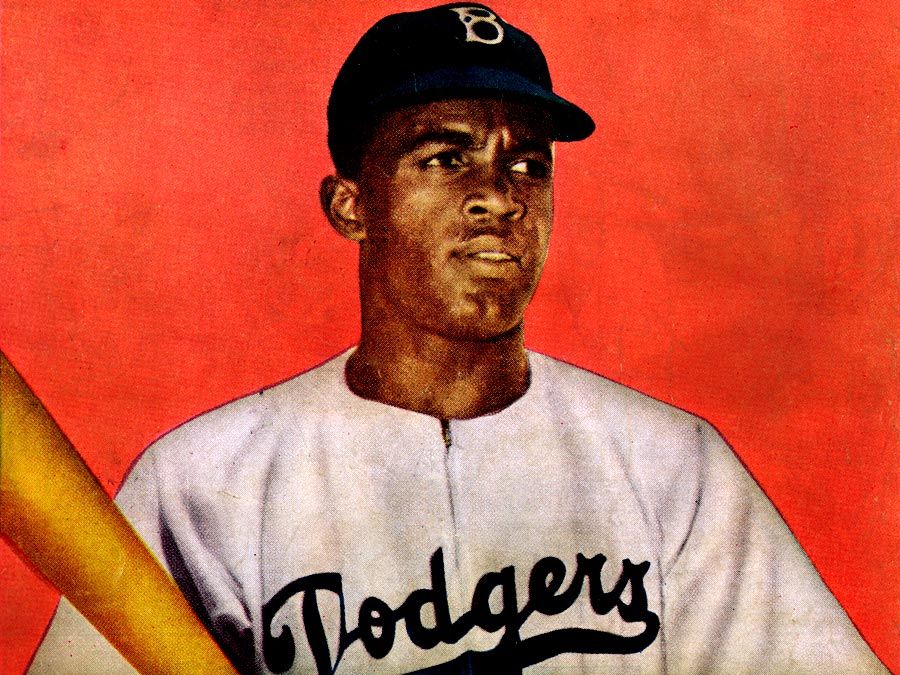 I Am the Greatest (Athlete)

Which boxer proclaimed himself "the greatest"? Who was the first sports millionaire? Test your knowledge of world records, famous firsts, and "the greatest" in this quiz of athletes.

Health & Medicine
Characteristics of the Human Body
Browse All Quizzes
Your results
Question Question {{($index + 1)}}
Your Answer:
{{vm.state.responses[$index].isCorrect ? 'Your' : ''}} Correct Answer:
Are you a quizmaster?
Share Your Score:
Facebook Twitter
Compare your score
Max Score: {{vm.maxPoints}}
New Best Score!
{{vm.state.score|number:0}}
{{vm.communityAverage|number:0}}
Your Score
Community Average
High scores
Login or Join to track your quiz stats, save your best scores, and compete with the community!
Your preference has been recorded
Check out Britannica's new site for parents!