Question: Geoffrey Chaucer, the poet, was also a diplomat.
Answer: Chaucer, the author of The Canterbury Tales, was a diplomat and royal official for many years.

Question: Jim Corbett was born in India.
Answer: Jim Corbett, a colonel in the British Indian army, wrote several books about India’s wildlife. He was born in Uttarakhand in 1875.

Question: As a boy the novelist Charles Dickens was forced to support his family by working in a factory.
Answer: When Dickens was young, his family was sent to prison for debt. Though he was barely a teenager, he had to live alone and work in a factory. This unpleasant experience deeply influenced his writing. 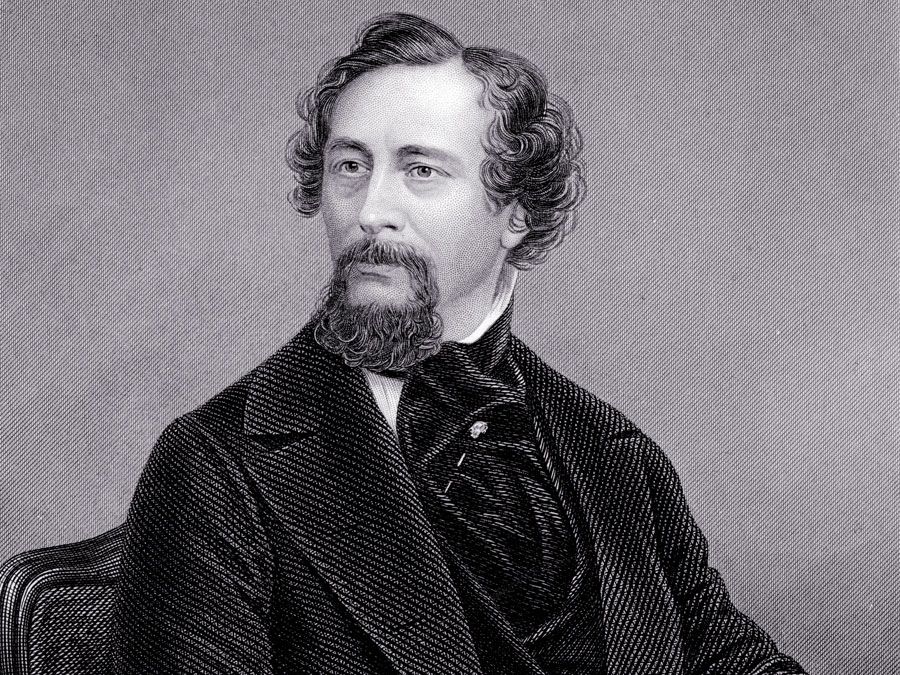 From the Italian Renaissance and Victorian era to India and Canterbury, delve into the lives of Dante, Isaac Asimov, and other writers.

Technology
Electronics & Gadgets Quiz
Browse All Quizzes
Your results
Question Question {{($index + 1)}}
Your Answer:
{{vm.state.responses[$index].isCorrect ? 'Your' : ''}} Correct Answer:
Are you a quizmaster?
Share Your Score:
Facebook Twitter
Compare your score
Max Score: {{vm.maxPoints}}
New Best Score!
{{vm.state.score|number:0}}
{{vm.communityAverage|number:0}}
Your Score
Community Average
High scores
Login or Join to track your quiz stats, save your best scores, and compete with the community!
Your preference has been recorded
Check out Britannica's new site for parents!