Question: Frankenstein is subtitled The Modern Prometheus.
Answer: In mythology, Prometheus was a Greek who stole fire from the gods. Mary Shelley’s Dr. Victor Frankenstein did much the same by learning the secrets of life.

Question: The original title of The Wizard of Oz was Ozymandias.
Answer: "Ozymandias" is a famed poem by Percy Bysshe Shelley, the English Romantic. It was published in 1818.

Question: The Little Prince is commonly banned for violence.
Answer: The Little Prince (1943), which in a way is really a children’s book for adults, was written by Antoine de Saint-Exupéry. A gentle and thoughtful book, it tells the story of a boy who lives alone on a tiny planet.

Question: Dracula is based on stories from the South Pacific.
Answer: Bram Stoker based his 1897 horror novel Dracula on folktales from the Balkan Mountains region. At the time it was a very remote region of Eastern Europe. 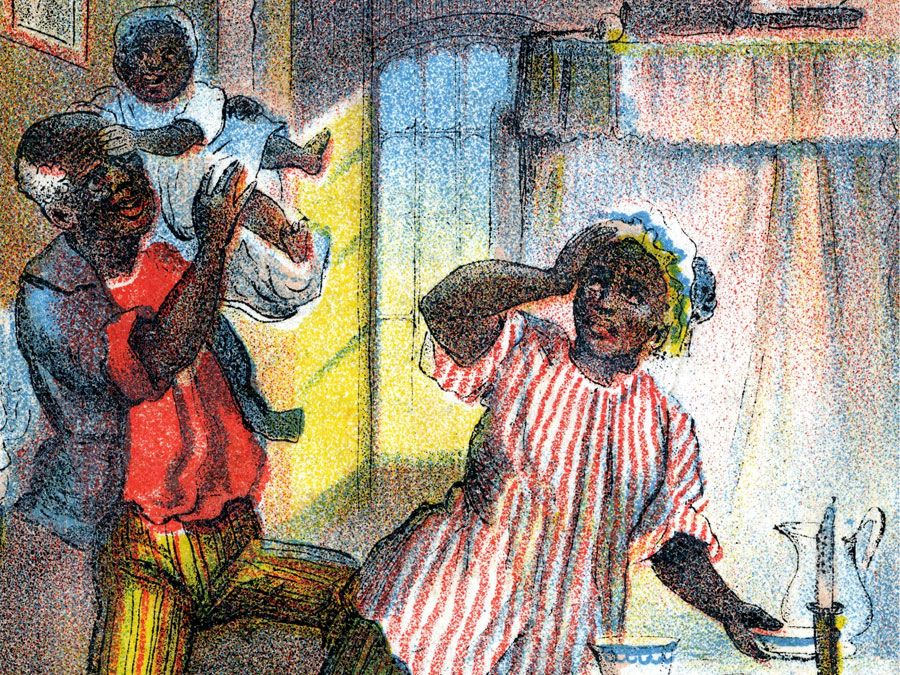 Was the first novel known to have sold 1,000,000 copies written by an American woman? Test your smarts while sorting through facts about The Wizard of Oz, Dracula, and other literary classics.

Health & Medicine
The Human Body
Browse All Quizzes
Your results
Question Question {{($index + 1)}}
Your Answer:
{{vm.state.responses[$index].isCorrect ? 'Your' : ''}} Correct Answer:
Are you a quizmaster?
Share Your Score:
Facebook Twitter
Compare your score
Max Score: {{vm.maxPoints}}
New Best Score!
{{vm.state.score|number:0}}
{{vm.communityAverage|number:0}}
Your Score
Community Average
High scores
Login or Join to track your quiz stats, save your best scores, and compete with the community!
Your preference has been recorded
Step back in time with Britannica's First Edition!