Question: In which year was women’s singles first played at the Australian Open?
Answer: Though the tournament commenced in 1905, the women’s singles event was not added until 1922.

Question: In which of these years was the Australian Open not played?
Answer: The tournament was not held in 1986, because the date of the event was changed from December to January.

Question: The Australian Open is one of the four Grand Slam tennis tournaments. In a calendar year, which of the “Slams” is played first?
Answer: The Slams are played annually in the following order: Australian Open, French Open, Wimbledon, U.S. Open.

Question: After which Australian tennis legend is the center court at Melbourne Park named?
Answer: Born in Rockhampton, Queensland, Rod Laver is one of the greatest tennis players of all time. He is the only male to win two calendar-year Grand Slams and is a three-time Australian Open men’s singles champion. 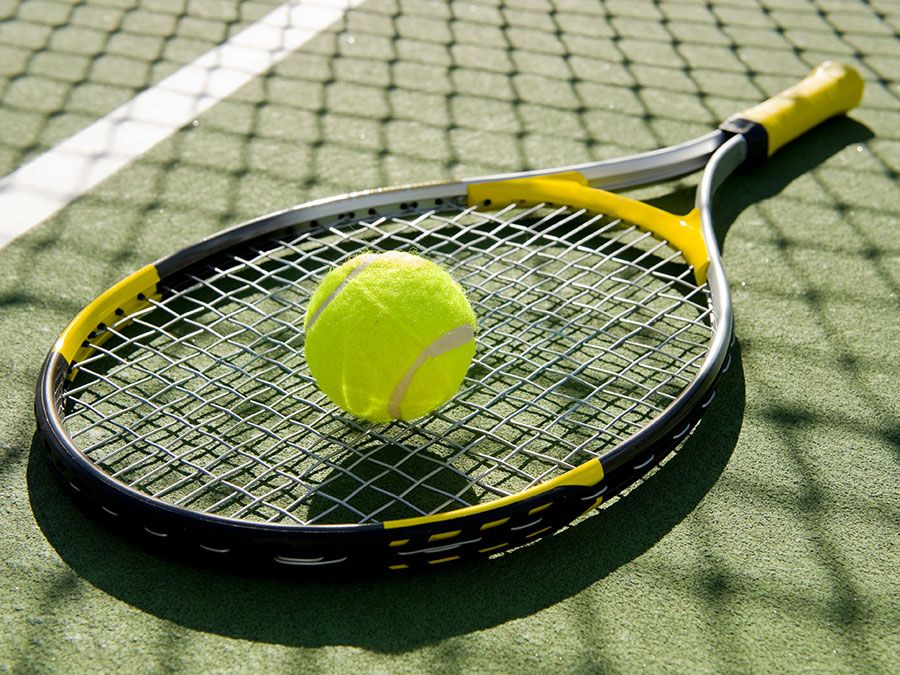 The Australian Open, held in January every year, is one of the world’s major tennis championships. Test your knowledge about this Grand Slam tournament.

History
Journey Around the World

Literature & Language
Languages of the World

Science
Giants of Our Solar System

Health & Medicine
The Human Body
Browse All Quizzes
Your results
Question Question {{($index + 1)}}
Your Answer:
{{vm.state.responses[$index].isCorrect ? 'Your' : ''}} Correct Answer:
Are you a quizmaster?
Share Your Score:
Facebook Twitter
Compare your score
Max Score: {{vm.maxPoints}}
New Best Score!
{{vm.state.score|number:0}}
{{vm.communityAverage|number:0}}
Your Score
Community Average
High scores
Login or Join to track your quiz stats, save your best scores, and compete with the community!
Your preference has been recorded
Step back in time with Britannica's First Edition!