Question: The Mailman
Answer: No, he didn’t have a part-time job with the U.S. Post Office. Rather, this basketball player was known for “delivering” outstanding performances during games.

Question: Tom Terrific
Answer: Although people who aren’t fans of the New England Patriots might prefer a different name, most agree that Brady is one of football’s greatest quarterbacks.

Question: The Golden Jet
Answer: The Hall of Fame hockey player was called the Golden Jet for his skating speed and hard slapshot. An NHL-playing son was known as “Golden Brett.”

Question: Broadway Joe
Answer: If any athlete was meant for the bright lights, it was Namath. A Super Bowl-winning quarterback with the New York Jets, he was also known for his good looks and glamorous persona—which included wearing a fur coat on the sidelines.

Question: Charlie Hustle
Answer: Although the nickname refers to the fact that Rose was one of the most competitive players in the history of baseball, it took on a new meaning when it was revealed that he had gambled on baseball.

Question: Pistol Pete
Answer: Considered one of basketball’s best offensive threats, Maravich often shot the ball from his hip, as if he was taking a gun out of a holster, earning this NRA-approved sobriquet.

Question: Magic
Answer: The NBA star is so well known as "Magic"—a reference to his creative ballhandling—many fans don’t even know his real first name.

Question: Sweetness
Answer: Considered one of football’s best running backs, Payton was called “Sweetness” for both his athleticism and his affable personality.

Question: Coco
Answer: A family nickname, it seemed a marketer’s dream after Crisp became a star baseball player. Rather disappointingly, however, Kellogg’s never signed him to endorse Cocoa Krispies.

Question: The Admiral
Answer: While the nickname could be about his dominating play—he won two NBA titles—it actually refers to the fact that Robinson served in the U.S. Navy before joining the San Antonio Spurs. 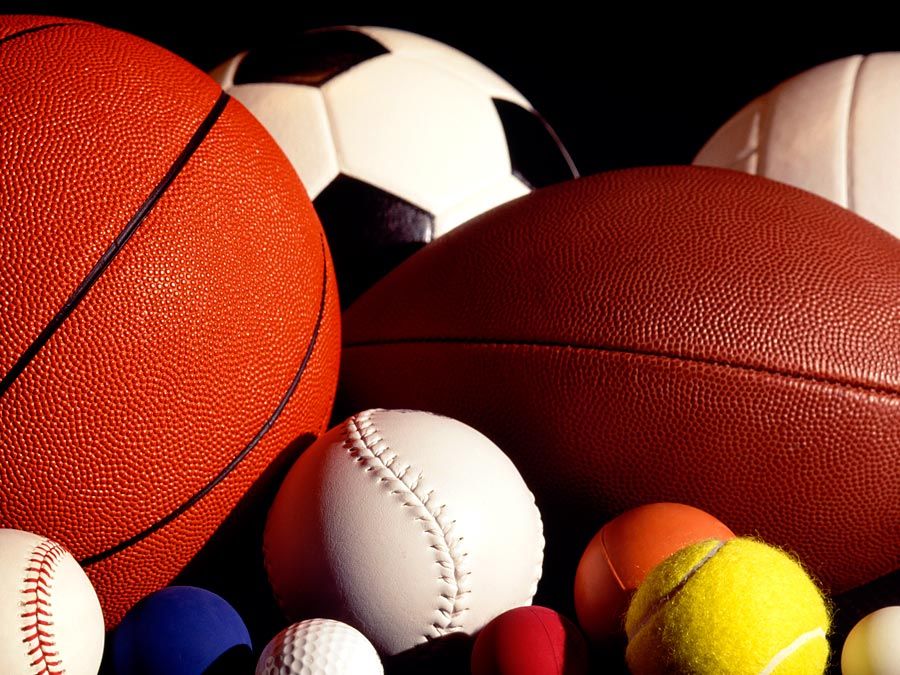 Do you know "The Mailman" from "The Admiral"? Test your knowledge of nicknames from American sports.

Literature & Language
Languages of the World

Technology
Mobile Phones
Browse All Quizzes
Your results
Question Question {{($index + 1)}}
Your Answer:
{{vm.state.responses[$index].isCorrect ? 'Your' : ''}} Correct Answer:
Are you a quizmaster?
Share Your Score:
Facebook Twitter
Compare your score
Max Score: {{vm.maxPoints}}
New Best Score!
{{vm.state.score|number:0}}
{{vm.communityAverage|number:0}}
Your Score
Community Average
High scores
Login or Join to track your quiz stats, save your best scores, and compete with the community!
Your preference has been recorded
Check out Britannica's new site for parents!