Question: Who is the oldest of the Kardashian sisters, stars of Keeping Up with the Kardashians?
Answer: She was born in 1979 and was followed by Kim and Khloé. Kendall and Kylie Jenner are their half sisters.

Question: The first version of Real Housewives was set where?
Answer: It premiered in 2006, and its popularity led to shows in various cities.

Question: What is the nickname of Nicole Polizzi, a star of MTV’s Jersey Shore?
Answer: The show ran from 2009 to 2012, and the colorful cast notably included Snooki and her friend Jennifer Farley (”JWoww”).

Question: Who was the first winner of American Idol?
Answer: She won the contest in 2002 and subsequently launched a successful career that included hit albums and several Grammy Awards.

Question: Who created and hosted America’s Next Top Model?
Answer: The model notably worked for CoverGirl and Victoria’s Secret before becoming a television personality.

Question: When did MTV’s The Real World debut?
Answer: The show was credited with introducing a more contrived and voyeuristic brand of reality television.

Question: What is the theme song of Cops?
Answer: The iconic song was performed by the Jamaican reggae band Inner Circle.

Question: In The Bachelor, the bachelor gives a what to the women he wants to stay on the show?
Answer: While The Bachelor was a ratings winner, the contestants haven’t been so lucky in love. The majority of couples broke up soon after the taping ended.

Question: Who was the first winner of Celebrity Apprentice?
Answer: In 2008 the British tabloid editor and TV personality won the show, which was hosted by Donald Trump.

Question: What was the catchphrase of Tim Gunn on the fashion competition Project Runway?
Answer: Mentor to the show’s contestants, he was one of Project Runway’s most-popular cast members. 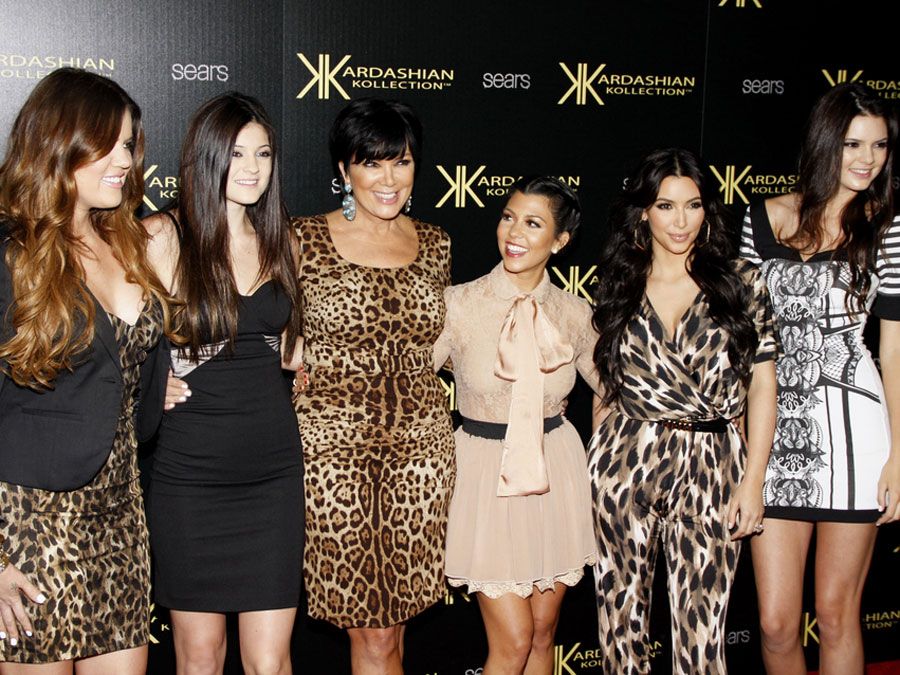 Love American reality television? Prove it during the next commercial break by acing this quiz.

Technology
Acoustics and Radio Technology: Fact or Fiction?
Browse All Quizzes
Your results
Question Question {{($index + 1)}}
Your Answer:
{{vm.state.responses[$index].isCorrect ? 'Your' : ''}} Correct Answer:
Are you a quizmaster?
Share Your Score:
Facebook Twitter
Compare your score
Max Score: {{vm.maxPoints}}
New Best Score!
{{vm.state.score|number:0}}
{{vm.communityAverage|number:0}}
Your Score
Community Average
High scores
Login or Join to track your quiz stats, save your best scores, and compete with the community!
Your preference has been recorded
Check out Britannica's new site for parents!